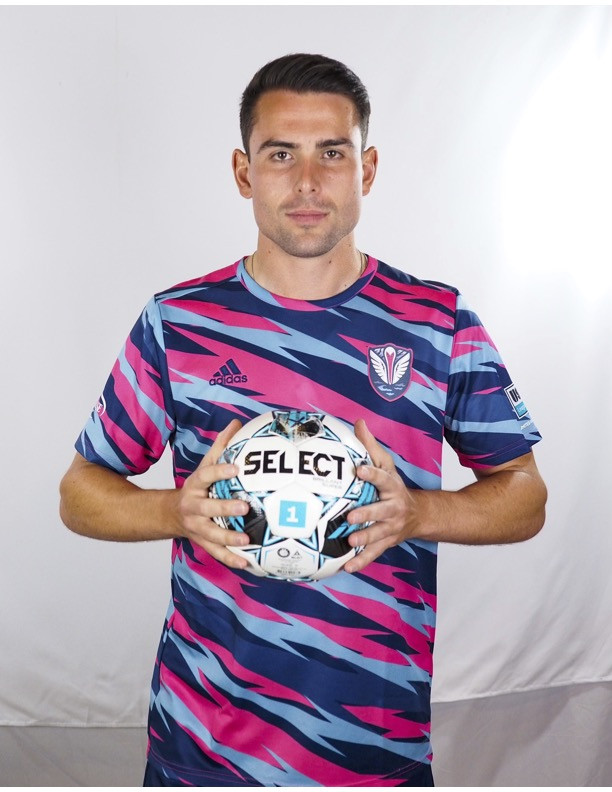 I am a Center-Forward who has played professionally in America for 4 years.

Currently, I play for Tormenta FC in USL League 1. I have scored 3 Goals and have 1 assist so far.

I played youth football for Albertson Academy in New York. I scored 67 goals and has 22 assists as I captained our team to consecutive top 10 rankings nationally.

From there, I moved on to play NCAA Division 1 Soccer at Columbia University in New York City. Being a student-athlete at an Ivy League Institution helped me development both on and off the field. I scored 30 goals and had 12 assists in my college career leading my team to an Ivy League championship and two NCAA appearances. I was an All-American, Two Time Ivy League Player of the Year, MAC Hermann Trophy Semifinalist, and a three time First Team All-Ivy Selection.

I was invited to the MLS Combine and eventually found my way to the Charleston Battery in the USL Championship. I quickly became the starting forward and ended my 1st season with 8 Goals and 2 Assists. Covid-19 impacted most people during the start of my second year and our season was cut in half. I finished the year with 3 Goals and 2 Assists.

I then went to play for New Amsterdam FC in New York City where I scored 7 goals and had 4 assists.

I signed with Tormenta FC for 2022 and have a strong start to my personal campaign so far.